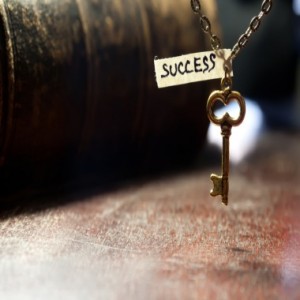 Whether you are just starting out as a brand new business or are maintaining an existing one, time management can be difficult. With distractions constantly vying for your time, how do you manage your time efficiently? For me, time management is still a work in progress – some days I feel like my efforts are spot on, while other days I definitely find myself struggling to stay afloat.

But when you have a lot of things to accomplish, time management is critical to success. And while I may struggle in this area at times, I have definitely made some improvements as well. So, here are 4 things I have learned about managing time efficiently:

Seriously – everything. We all have the same 24 hours in the day, and it’s up to us to use those hours to the best of our advantage. People who choose to use their time well tend to accomplish more things and generally become more successful. The thing I have found that works best for me is to actually write everything that needs to be accomplished during the course of the week/month down in a planner. If I don’t write it down (either in my literal planner or on my iPhone) I will never do it.

To accomplish this, I try my best to sit down every Sunday evening and come up with a list of the things that need to be accomplished that coming week. Then I figure out when I will be able to do those things. Even if it’s just researching, reading or exercising, I try to schedule it in so I don’t end up wasting time later.

Once you have everything scheduled, make a pact with yourself that you will not deviate from the schedule. Of course emergencies may come up, but being disciplined and sticking to the schedule you have created is very important. You have to stop making excuses for why you can’t adhere to your schedule if you hope to accomplish what you’ve set out to do.

Honestly, this is something that I am still working through. It’s one thing to see the task written on a piece of paper (a good first step) but a completely different thing to actually do it. I need to focus on telling myself that I’m going to do it, and then…DO it.

Set goals for yourself.

Do you have a favorite pastime or hobby? Maybe you really like to go shopping or see movies or go out to fancy restaurants – whatever it is that you enjoy, use it to incentivize yourself. For example, when all of your tasks are completed for the week, enjoy a night off (because taking breaks are important, too!) and go shopping, see a movie, whatever it is that you want to do. But don’t allow yourself to indulge until you’ve completed your tasks. This works well for me.

Additionally, I like to have long term goals, or things that I would like to accomplish within a month or 6 months or a year. If and when those goals are met, I can reward myself with something I’ve really been wanting. It doesn’t have to be something luxurious or expensive – just something that motivates you to move forward even when you really don’t feel like doing the work.

Cut out the distractions.

When you’re sitting down to write out your schedule, consider the things you might need to temporarily cut out in order to succeed. For example, you’re not going to get a lot of work done if watching TV is a main priority. If something is distracting you from reaching your goal, get rid of it! Long-term success is definitely worth the temporary sacrifice. Don’t be afraid to give something up in order to move forward. I bring up TV because this is something I have had to cut back on. I still watch TV, but only after I’ve finished everything I need to do for the day. It helps!

Like I said, time management is a work in progress – something I am constantly trying to improve on – because the more efficiently I can manage my time, the more likely I will be to succeed! What about you? Do you have any tips for managing time well? 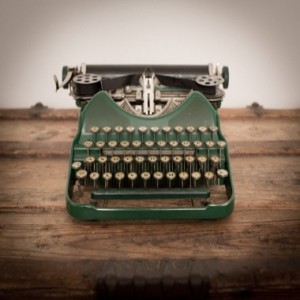